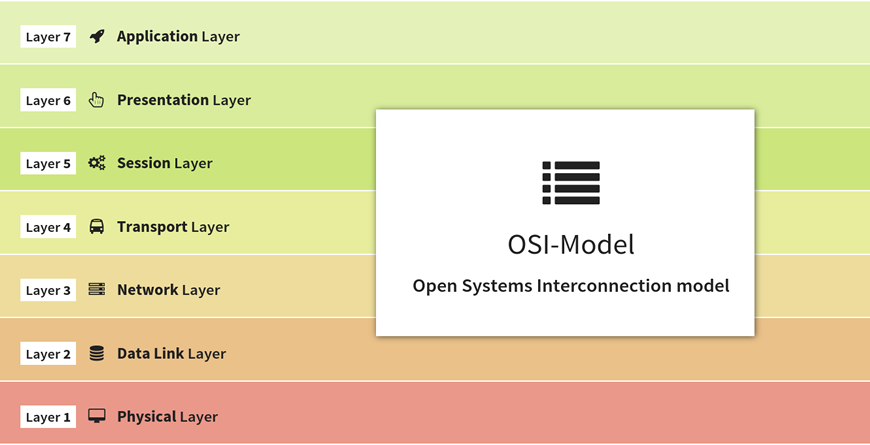 The Internet Protocol (IP) is the most popular implementation of a hierarchical network addressing scheme. IP is the network protocol the Internet uses at the network layer, the data is encapsulated within packets (also known as datagrams) IP determines the form of the IP packet header (which includes addressing and other control information) but does not concern itself with the actual data — it accepts whatever is passed down from the higher layers.

•Total length – specifies the length of the entire IP packet, including data and header, in bytes

•Identification – contains an integer that identifies the current datagram (16 bits)

the packet can be fragmented, and the second whether the packet is the last fragment in a series of

•Time-to-live – maintains a counter that gradually decreases, by increments, to zero, at which point

the datagram is discarded, keeping the packets from looping endlessly (8 bits)

An IP address is represented by a 32 bit binary number. The value of the right-most bit (also called the least significant bit) is either 0 or 1 . The corresponding decimal value of each bit doubles as you move left in the binary number .So the decimal value of the 2nd bit from the right is either 0 or 2. The third bit is either 0 or 4, the fourth bit 0 or 8, etc … IP addresses are expressed as dotted-decimal numbers, we break up the 32 bits of the address into four octets (an octet is a group of 8 bits).